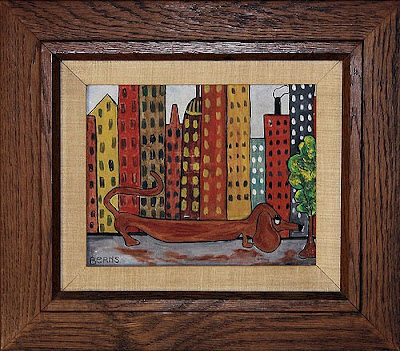 Dogs thrive and are happy in cities, according to Alfred M. Dick, the new executive vice president of the AKC, as quoted by the Associated Press.
Mr. Dick, a former officer of the Dachshund Club of America, is reported to have said:
"It has too long been said that to have a dog you should live in the country. Every dog I see in the streets of New York is happy. People who object to dogs, in my opinion, are in the minority.
I think dogs are becoming more meaningful, more useful, more necessary for their companionship, the joy that can be anyone's who has a dog.
You have to live in New York to see how valuable dogs are to people who live in apartments."