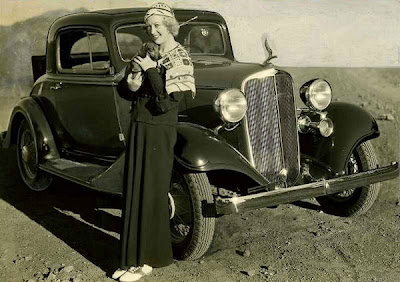 (click image to enlarge)
Who? Marion Davies (January 3, 1897 - September 23, 1961) was an American actress best known as the longtime mistress of newspaper publisher, sometime politician, and dachshund lover William Randolph Hearst.
Davies, born Marion Cecilea Douras, was one of the great comedic actresses of the silent era and into the 30's. She began as a chorus girl in New York, first in the pony follies and later in the Ziegfield Follies. Her stage name came when she and her family passed the Davies Insurance Building. One of her sisters called out "Davies!!! That shall be my stage name," and the whole family took on that name. When Marion moved to California, she was already involved with Mr. Hearst. They lived together at Hearst's San Simeon castle, an elaborate mansion, which stands as a California landmark to this day. At San Simeon, they threw elaborate parties, with guests including Carole Lombard, Mary Pickford, Sonja Henie, Dolores del Rio - all the top names in Hollywood and other celebrities including the mayor of New York City, President Calvin Coolidge and Charles Lindbergh.
In 1993, the family of 'Patricia Van Cleve' (wife of actor Arthur Lake) revealed, upon her death, that she was actually the child of Marion and William Randolph Hearst. Van Cleve had been raised by Davies' sister Rose and had always been introduced as her niece and Lake as her nephew.
Marion founded many charities including a children's clinic that is still operating today. She was generous and was loved by everyone who knew her. She developed cancer of the jaw and died in 1961. Her funeral was attended by Hollywood legends and President Herbert Hoover. She is buried in the Hollywood Forever Memorial Park Cemetery in Hollywood.
Above, Ms. Davies is pictured on January 8, 1933, with her red smooth dachshund 'Gandhi,' beside the first 1933 Chevrolet delivered to the west coast.
Find out more about Marion Davies at imdb. 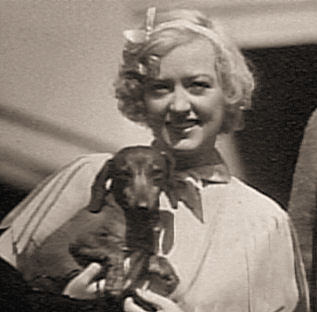 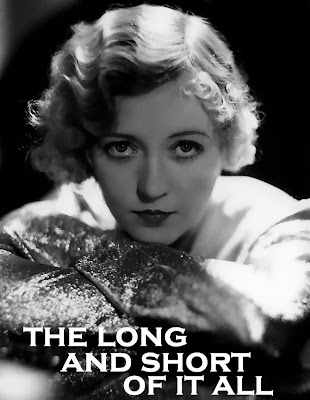 Here's a little more Hearst/San Simeon dachshund trivia. The gardeners built a ramp on the inside of one of the large fountains which led up to the rail because they were tired of fishing the dachsies out after they took they're swim - they ramp is still there. Also two of the seats in the front row of the private screening room were reserved for the dogs. Not even the President could usurp their seats.

Thanks for the trivia doxiemama! We'll be sure and include it when we profile Mr. Hearst one day. That guy sure was a dachshund lover.