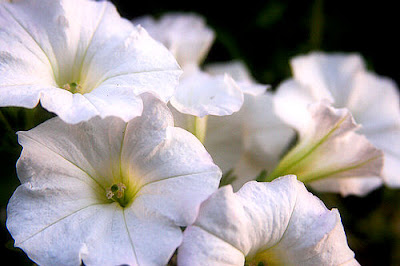 It's with a heavy heart that we report the passing of 'Peanut,' the red smooth Arkansas Dachshund that was critically injured in a house fire on Monday, May 18th, 2009. Our hearts go out to Peanut's family and friends. Thank you to the Baxter Bulletin for keeping us updated:

Dr. Tabitha Norris said hypoxia — deprivation of oxygen to vital organs — killed the two-year-old.
Although the dog's lungs recovered somewhat with oxygen therapy, related neurological damage caused blindness and rendered the dog unable to use her limbs, according to the veterinarian.
Norris said she consulted a network of veterinary experts to assure that every available therapy was being used to save the dog. In the end, though, the dog's vital organs failed.
"She gave a good fight," said Norris.

Read more at the Baxter Bulletin.

(photo by Joey and Maggie)

Poor sweet girl...You have crossed the rainbow bridge in the arms of all those who love you...Go with the angels now, wee lass. Daxy lover. NZ