The Dachshund Tumbles Yet Again, To The 10th Most Popular Dog In The United States Of America 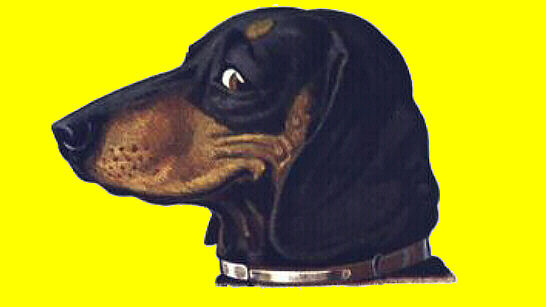 It's all about me
The American Kennel Club has released its registration statistics for 2012, and we find that the lovable Dachshund has slipped from the 9th to the 10th most popular dog in The United States of America.  Via the AKC:

Proving that bigger really is better, the American Kennel Club announced today that the Bulldog has muscled its way into the top 5, becoming the fifth most popular dog in the U.S. according to AKC Registration Statistics, bumping the tiny Yorkshire Terrier into sixth place for the first time since 2003. The Golden Retriever also pushed its way back to the top, overtaking the Beagle for third place, and Rottweilers continued their climb up the top 10 list by taking ninth place away from the Dachshund, both adding to the bigger breed trend. Labrador Retriever lovers have again spoken – the playful, family friendly breed remains the number one most popular breed in the U.S. for the 22nd consecutive year, tying with the Poodle for the longest reign in the top spot.
"Bigger breeds are making their move," said AKC Spokesperson Lisa Peterson. "The popularity of the pint-sized, portable pooch just gave way to a litter of larger breeds in the Top 10. These predictable, durable, steady breeds, like Labs and Goldens, are great with kids and offer the whole family more dog to love." 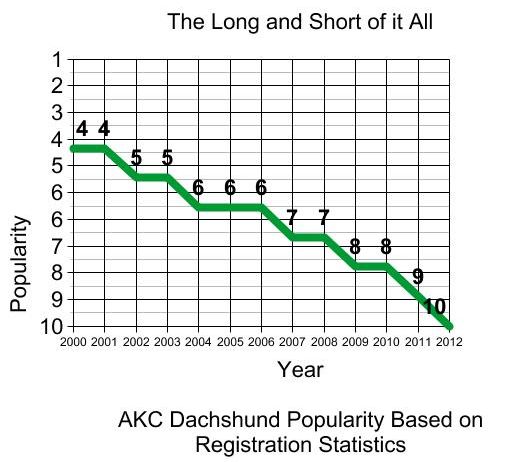 We've been saving this data for years, and if we spend about an hour graphing out AKC's Dachshund registration statistics over the last thirteen years, we can plainly see the alarming trend of the fall of our popularity.  Of course, these are registration statistics, and heaven only knows how many Dachshunds aren't even registered with the AKC each year.
The Dachshund seems to have lost popularity in many major cities across America as well, most notably New York, where we were in the top 5 for many years.  In major cities for 2012, we find that only in Buffalo is the Dachshund in the top 5, reigning in at number 3, leaping from seventh in 2011.
Falling in popularity isn't necessarily a bad thing, as the more popular a dog, the greater likelihood that their numbers will increase in Rescue. And we are still in the top 10 after all.  Barely. 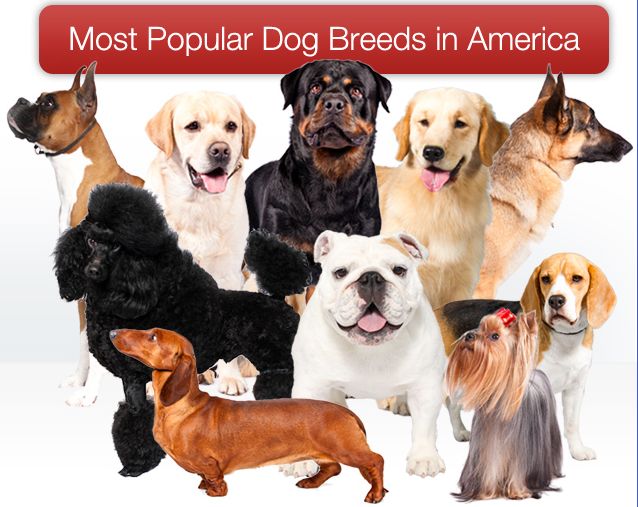 Who's the Fairest of them all?
Read all the stats at The American Kennel Club.
Posted by Rowdy and Bette at 8:57 AM

I wish there were statistics in Brazil (I couldn't find any) but I believe dachshunds are quite popular around my neighbourhood. I see them everytime in the streets walking their humans and they are almost half of the regulars in the dog park I go.

Nope, #10 ain't bad. Several of the breeds that are more popular than doxies have problems: bulldogs that can't whelp normally, GSDs that almost walk on their pasterns, and Labs that are too stocky.

I don't know if Trinket is registered or not. She's a rescue, probably from a hoarding situation. She's registered where it really counts -in my heart.

Okay, I'm partly to blame. I couldn't see the reason to register I and O (since I wasn't going to breed them) and it costs $ to register with the AKC. So I think the AKC's numbers are just plain wrong! We all know dachshunds RULE!

If this news would discourage backyard breeders then , great. It probably won't though. :(

I personally think the dachshund should be at the #1 spot, though I might be biased. :-( But as disheartening as it to to realize so many people in the USA have poor taste in dogs, I was REALLY shocked when a read a few years' back that the number of dachshund litters born in Germany had declined 40% from previous years. Apparently dachshies are old hat now in Germany , so they are going for more "fashionable" breeds : yorkshire terriers and chihuahuas I recall as two of the breeds specified. To see the dachshund shunted aside in the country honored by being its place of origin in favor of...purse vermin; that's just WRONG.