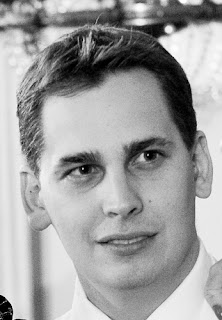 Minutes after US President Barack Obama announced Osama Bin Laden’s death in a live TV broadcast, people from around the globe congregated on social networks like Twitter and Facebook to discuss and share the news.
But people using social network Twitter had already heard of Bin Laden’s death.
Keith Urbahn, a Twitter user who describes himself as "Chief of Staff, Office of Donald Rumsfeld, Navy Reserve intel officer and owner of two miniature dachshunds" in his Twitter bio, was reportedly the first to break the news using social networking site Twitter.
"So I'm told by a reputable person they have killed Osama Bin Laden. Hot damn" read the now lionized tweet sent by @keithurbahn.