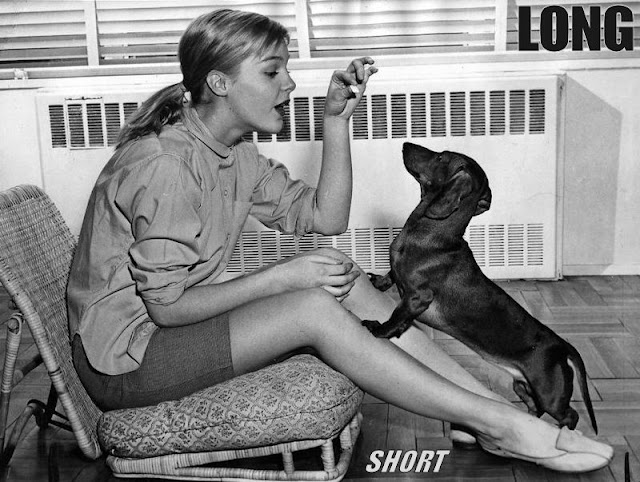 Who?  Carol Lynley (born February 13, 1942) is an American actress and former child model.  She is seen here in this March 30th, 1957 International News Photo with a caption that read:  SOME FUN!  For relaxation, lovely Carol Lynley, 15, finds time to play with her pet dog, a Dachshund, between her many engagements as model, and show time.  The talented lass is headed for stardom,  'tis said, by Broadwayites.
Ms. Lynley would go on to star in over 30 films including Return to Peyton Place, Under the Yum Yum Tree, Bunny Lake is Missing, The Cardinal, Harlow, and the original The Poseidon Adventure, in which she performed the Oscar-winning song "The Morning After" (but her singing voice actually was that of studio singer, Rene Armand).  She has also appeared in over 200 television programs. 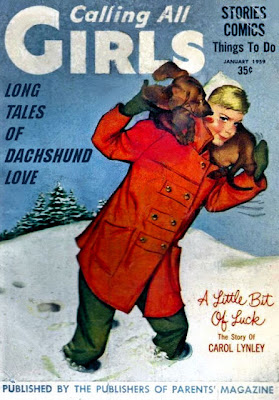 Ms. Lynley had her own paper dolls fashioned after her and appeared in many teen magazines including one of our favorites, the January 1959 Calling All Girls. 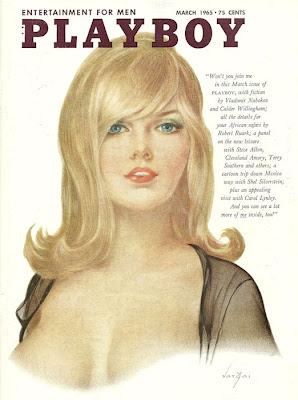 Carol would also pose for Playboy magazine in March, 1965.


Sing along The Morning After with Carol Lynley.
Posted by Rowdy and Bette at 8:43 AM

I forgot she was in the original Poseidon adventure. Thanks for sharing. I really like your blog.