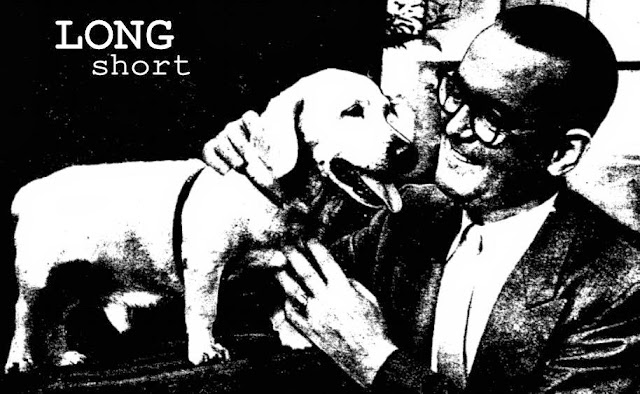 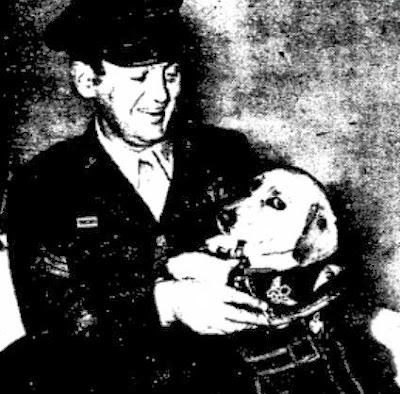 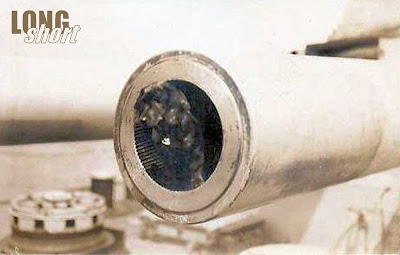 Bombs Away!
Posted by Rowdy and Bette at 4:13 PM

Thanks so much for the awesome dachshund-beagle story, especially on Veteran's Day.

We are sending you so much love -- to you and your family. Holding you all in our hearts.

Love always,
Tootsie and her mom

Readers of TLASOIA are blessed by the continued existence and cultivation of your amazing site.

As I know you will hear from many, please know that you and your family are and will remain in our thoughts and prayers every day.

Related specifically and only to your annual Veterans Day post this year, 'Decoration for a Hero' ...

I grew up on LI after WWII (YOB 1951) and Newsday, and the then daily Long Island Press, and the World Telegram & The Sun, AND the NY Times, were all staples in our home. With parents who had fought and won WWII, we were building a nation of readers back then.

Anyway, the article instantly took me back 54 years. The history, from the missions flown, to the hours logged was/is amazing, but it's the 17+ years of love, and life, shared by Adolf and his human Stephen Sweeney, that brought a smile to my face.

Bless you, Carson, for always remembering and honoring our Veterans, regardless of age or the conflict in which they fought. And bless devoted & brave hero Adolf, & Dad Stephen Sweeney, now and forever.

Been wondering where you've been...I hope things continue to improve. Thinking of you and your family, Carson.

Just glad to know you're ok.
Love and prayers to you all.

We were missing you! Glad to hear that things are on the mend. We wish you a continued upswing and have a very nice Thanksgiving.

Thank you for the lovely Veteran's Day article. I look forward to hearing about the historical connections with our favorite long-nosed and long-bodied friends.

I'm glad to hear things are getting better. We're thinking of you!

Hi people, I have a beagle dachshund named Jack. We just adopted him 4 months ago and just found out he has some health problems. Cancer and a bad tooth. If anyone can donate to his surgery it would be very much appreciated! https://www.petcaring.com/rescuejack

As great as dachshunds are , dachshund/beagle mixes are even better! I had one as a kid, and while I love all the dachshies I've had as a grown up, the mix was even smarter, more devious ,and quirkier than they were or are. And the mixes are even more sickeningly adorable !

This blog is just amazing! I can't believe I haven't found it until now!

Take time for yourself, Carson!

PS Jannie - BEST doxie blog on the net. Carson has been a trendsetter finding interesting things other copy to their blogs/etc. without credit back to him. He has done a world of good for doxies and people who love doxies.

I cannot think of Thanksgiving this year without giving thanks to Carson and all of the amazing information & inspiration he provides to those of us who love and live for (and with) Dachshunds.

The thoughts and prayers of our entire household, Dachshund and human alike, are with Carson, and his entire family, on two legs and four, at this time.

Have a blessed Thanksgiving.

I am surprised that there is no article about Wilhelm Canaris and his dachshunds ;) Could you write about that, it could be really interesting ;)