One of the premier Dachshund events of the world took place on Saturday, September 4th in Kraków, Poland:  the 2011 Marsz Jamników, or March of the Dachshunds.  A band led hundreds if not thousands of Dachshunds through Kraków streets to the main square where contests, including a costume contest was held.  The spectators were obviosly delighted to see such a spectacle.  As are we! 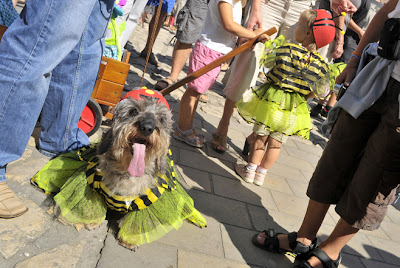 See 17 photos at The Polska Times 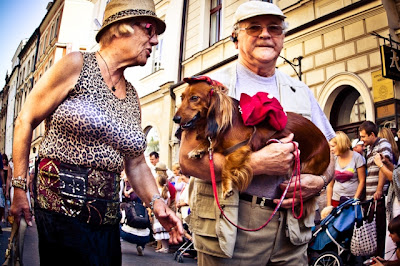 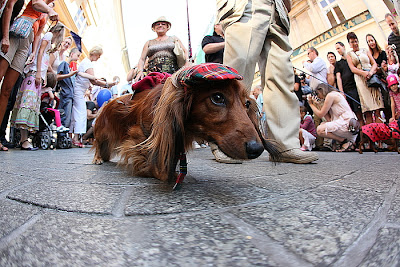 Via deon.pl
Posted by Rowdy and Bette at 9:26 AM

I WISH I COULD GO TO THIS! Liz