Dachshund Trouble: Who's A Bad Dog? 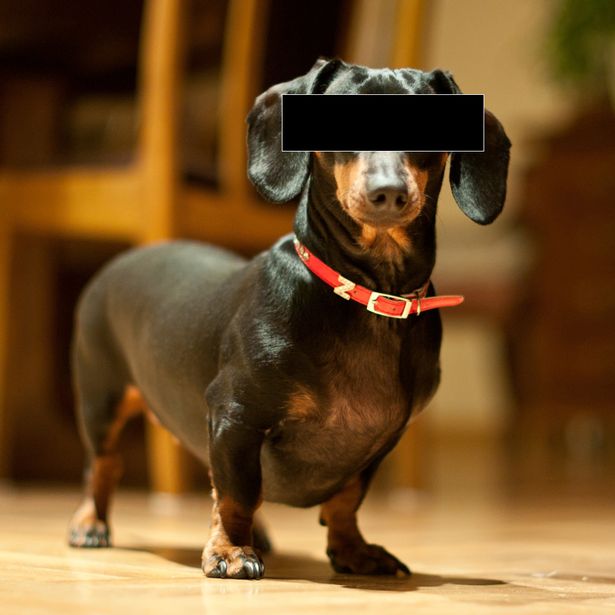 Savage: The Dachshund has not been identified

Former MP Lembit Opik needed his sausage seeing to – after it was bitten by, erm, a sausage dog.
The I’m a Celebrity star told how the dachshund left him feeling rough when it attacked him.
Mr Opik – who lost his Lib Dem seat in 2010 – nearly lost a lot more when the little dog leapt up and nipped his privates last week in Lambeth Park, South London.
The 48-year-old, once engaged to Cheeky Girl Gabriela Irimia, said: “Nothing had prepared me for one frisky four-legged ‘friend’ which insisted on taking a bad-tempered munch on my meat and two veg.”
He added: “I haven’t felt this violated since being passed up for a peerage by Nick Clegg.”
A pal, who told how Mr Opik needed attention in the medical tent, said: “He may see the funny side now but it was really painful and he had difficulty walking.
"He hopes it hasn’t done any permanent damage.
"But it won’t stop him judging dog shows again as he’s a real animal lover and accepts that it was just a one-off.”
Posted by Rowdy and Bette at 8:24 AM