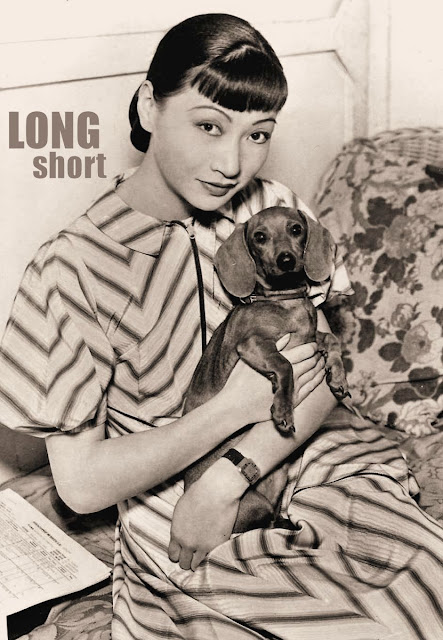 Who?  Anna May Wong (Chinese: 黃柳霜; pinyin: Huáng Liǔshuāng) (January 3, 1905 – February 3, 1961) was the first Chinese American movie star, and the first Asian American actress to gain international recognition. Her long and varied career spanned both silent and sound film, television, stage, and radio. Born near the Chinatown neighborhood of Los Angeles to second-generation Chinese-American parents, Wong became infatuated with the movies and began acting in films at an early age. During the silent film era, she acted in The Toll of the Sea (1922), one of the first movies made in color and Douglas Fairbanks' The Thief of Bagdad (1924). Wong became a fashion icon, and by 1924 had achieved international stardom. Frustrated by the stereotypical supporting roles she reluctantly played in Hollywood, Wong left for Europe in the late 1920s, where she starred in several notable plays and films, among them Piccadilly (1929). She spent the first half of the 1930s traveling between the United States and Europe for film and stage work. Wong was featured in films of the early sound era, such as Daughter of the Dragon (1931) and Daughter of Shanghai (1937), and with Marlene Dietrich in Josef von Sternberg's Shanghai Express (1932).  Source. 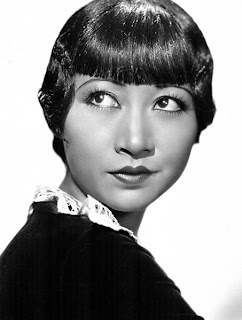 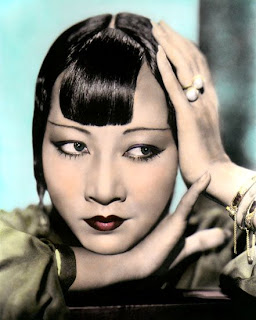 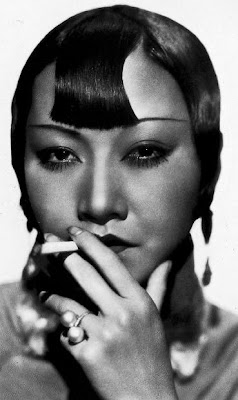 interesting post...like the photo of Ms. Wong and her dachshund!

I think you should submit your word Dachshundist to the dictionary for inclusion. Or maybe to the urban dictionary. It's your word.. Get credit. Maybe they will actually include it in the official dictionary. Worth a try.

I just realized, or figured out in my slow brain that the Doxie Digest died. Apparently refunds are not available. The money is bad but worse than that a quality Dachshund magazine is gone. I always thought it was pretty expensive paper. Oh well it was fun while it lasted. I will miss it.