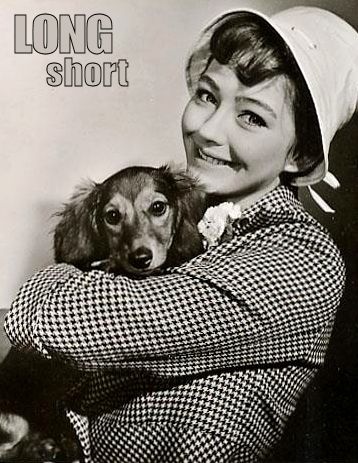 Who?  Christine Maria Kaufmann (born January 11, 1945 in Lengdorf, Styria, Austria) is a German actress. Her father is German and her mother is French. In 1961, she won the Golden Globe Award for New Star Of The Year - Actress, the only German to be so honoured.
Kaufmann started her film career at the age of seven in the 1952 adaptation of Im weißen Rößl (White Horse Inn). The film which brought her fame was Rosen-Resli, released in 1954, when she was only nine. She gained international recognition when she starred with Steve Reeves in The Last Days of Pompeii (1959) and with Kirk Douglas in Town Without Pity (1961). The following year she appeared in Escape from East Berlin.
In 1963, Kaufmann married Dachshund Lover Tony Curtis, whom she had met during the filming of Taras Bulba (1962). They had two daughters, Alexandra and Allegra. They would divorce in 1968. Kaufmann resumed her career, which she had interrupted during her marriage. Kaufmann is also a successful businesswoman, promoting her own cosmetics products line that sells well in The Motherland. She has written several books about beauty and health, as well as two autobiographies. 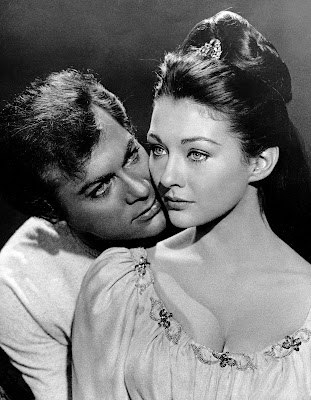 Dachshund Love Stories
Posted by Rowdy and Bette at 9:36 PM